Mr. Cohen has served as Chief Executive Officer and member of the board of directors of Axonics since co-founding the company in October 2013. Mr. Cohen is an accredited public company director with over 40 years of experience in leading medical device companies and serving as a board member at a number of private and publicly traded life science companies.

From 2010 to 2012, he served as CEO of Vessix Vascular, a venture capital-backed renal denervation company that was acquired by Boston Scientific in November 2012. Previously, Mr. Cohen spent nearly a decade as Chairman and CEO of Nasdaq-listed Cardiac Science Inc., which was ranked as the fourth fastest growing company in the U.S. in 2004. Mr. Cohen currently serves as a Chairman of the board of BioVentrix Inc., a privately-held transcatheter ventricular restoration company focused on treating congestive heart failure patients.

From May 2006 to July 2021, Mr. Cohen served on the board of directors at BioLife Solutions (Nasdaq: BLFS) a developer and manufacturer of preservation media for regenerative medicine and for the last 8 years served as Chairman. From June 2013 to April 2020, Cohen served as an independent director, chair of the compensation committee and member of the audit and nominating committees of Spectrum Pharmaceuticals, Inc. (Nasdaq: SPPI). Mr. Cohen also previously served on the boards of two companies that were successfully sold in 2017: Zurich-based LifeWatch (LIFE.SW), sold to Biotelemetry (Nasdaq: BEAT); and Colorado-based Syncroness, Inc., a privately held contract engineering firm, sold to ALTEN Group, a multibillion-dollar French engineering services company. 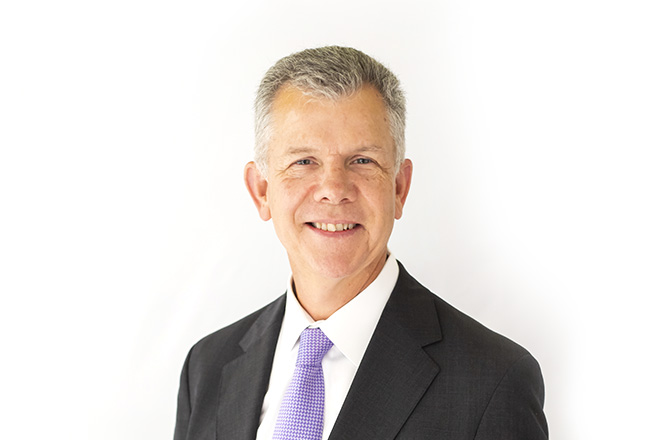 Mr. Dearen has over 20 years of experience in medical devices and pharmaceutical industries. Previously Chief Operating and Financial Officer at Vessix Vascular, Mr. Dearen was responsible for integration following the acquisition of Vessix by Boston Scientific. Prior to that, Mr. Dearen was CFO of a number of life science and venture capital firms including Miraval Holding, Q3DM, Fairbanks Systems Group, ESI Software, Medication Delivery Devices and positions with Ventana Growth Funds. 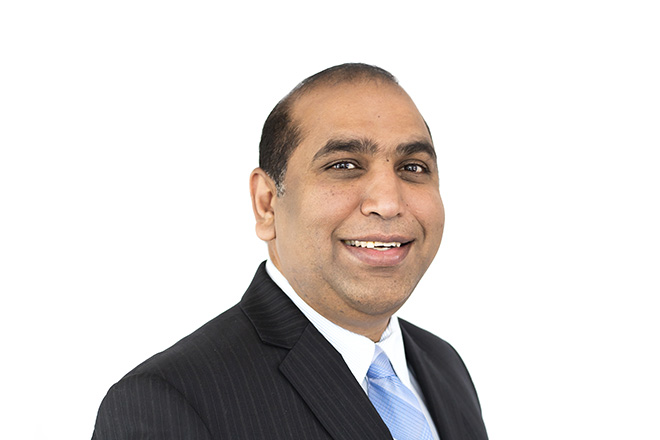 Mr. Sama brings more than 10 years of Class III medical device experience, implementing lean operations and compliant quality systems. Prior to Axonics, Mr. Sama was the Director of Operations and Quality at Vessix Vascular Inc., and then the Director of Program Management at Boston Scientific. Mr. Sama holds a Master’s degree in Biomedical Engineering from the University of Southern California and an MBA from the University of California, Irvine. 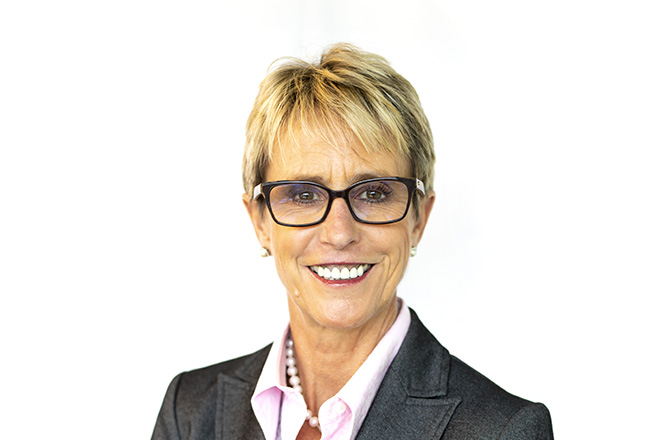 Dr. Noblett is Board Certified in OB/GYN and in Female Pelvic Medicine and Reconstructive Surgery. Before joining Axonics, she had a long career in academic medicine. She served as the founding Chair and Professor of the Department of OB/GYN in the School of Medicine at the University of California, Riverside, from 2014-2017. Before that, she was a professor in the OB/GYN Department and Fellowship and Division Director for Urogynecology at the University of California, Irvine, as well as the Interim Chief Medical officer.

Dr. Noblett completed her Master of Advanced Studies in Clinical Research at the University of California, San Diego. She has published over 50 peer-reviewed journal articles and authored multiple book chapters. She is a recognized expert in the field of Sacral Neuromodulation. 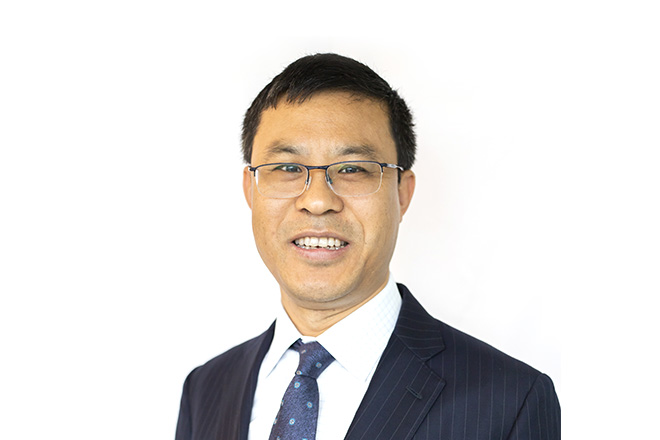 Dr. Jiang is a seasoned technical executive with a 15-year track record of developing complex, implantable Class III medical devices. He was previously VP of R&D at the Alfred Mann Foundation. Dr. Jiang was elected to the American Institute for Medical and Biological Engineering (AIMBE)’s College of Fellows and served as Principal Investigator on several government contracts. Dr. Jiang holds a Ph.D. in Biomedical Engineering from the University of Southern California. 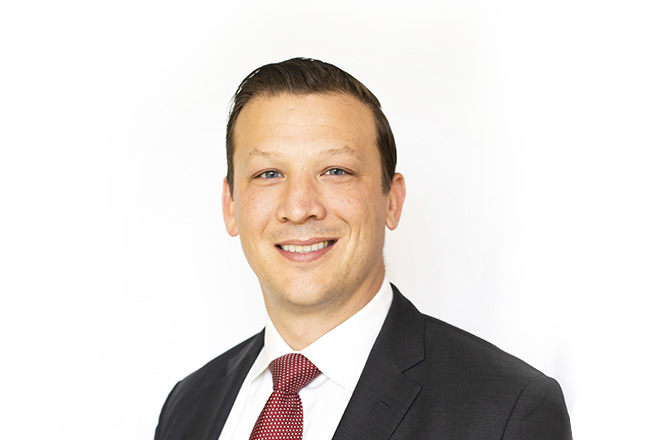 Dr. Woock has a Ph.D. in Biomedical Engineering from Duke University, focused on neural stimulation to control urinary function. He is the coinventor of several technologies in the field of urology. Dr. Woock was previously a Stanford Biodesign Fellow and an Engagement Manager at McKinsey & Company. 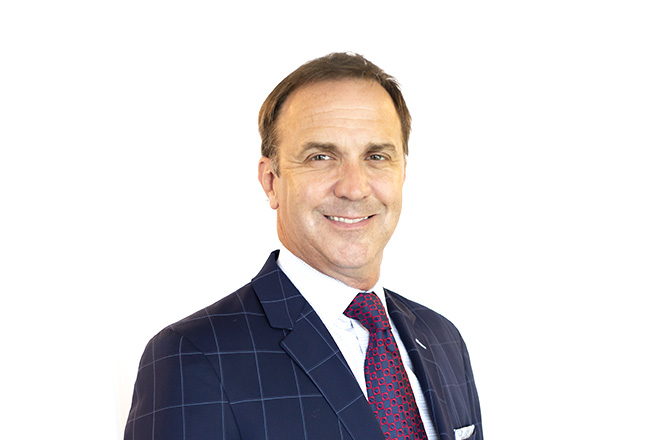 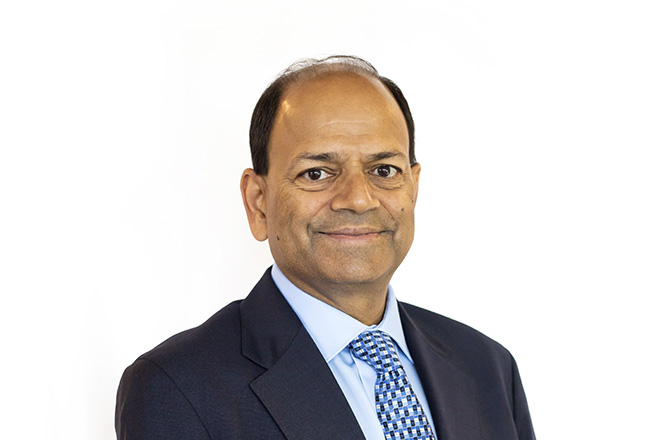 We are here to help answer any questions you may have about the Axonics System and Therapy.